Couples love getting married in Corfu old town because of its beautiful Venetian style historic centre. The most popular venue is the Town Hall of Corfu, originally housing the Ionian Parliament, located in the heart of historic Corfu town. Many couples choose to arrive at their wedding ceremony by horse-drawn carriage, others choose to walk through the historic streets of the town, serenaded by local musicians. Catholic weddings can take place at the Catholic church and a blessing is possible at the Anglican church, both also located in the Old Town. There is also the possibility to arrange a beach wedding in Corfu or to get married in a traditional Corfiot village. 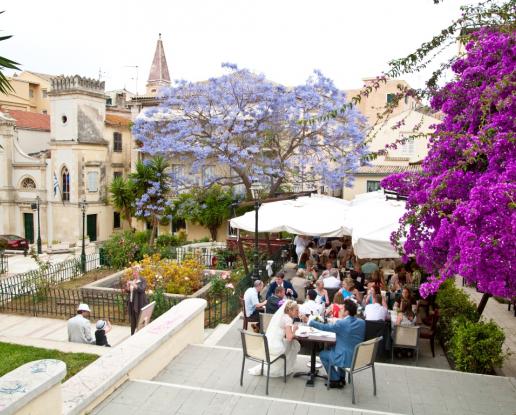 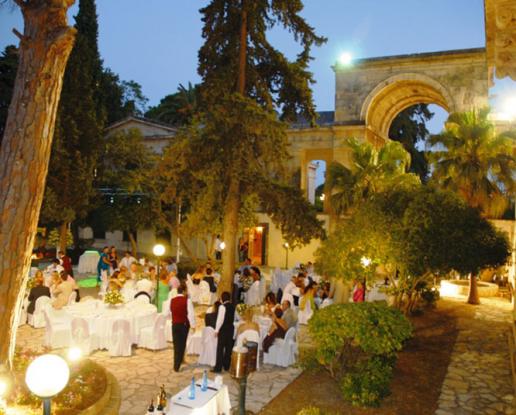 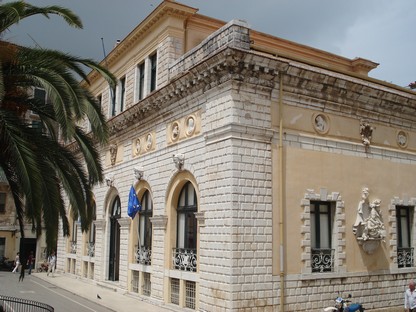 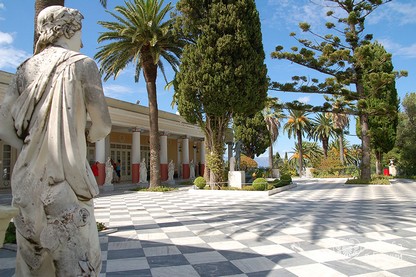 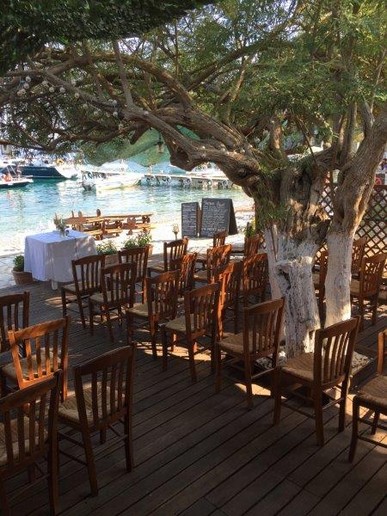 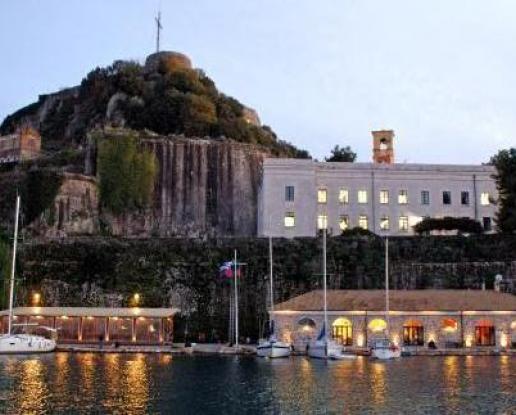 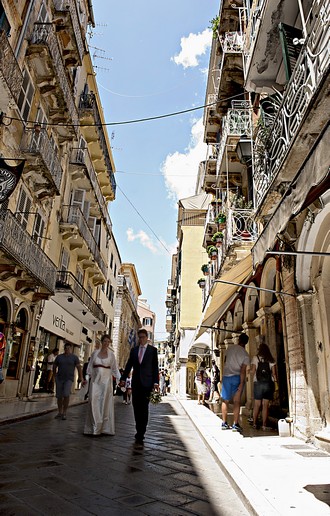 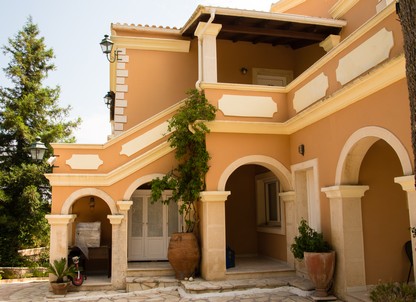 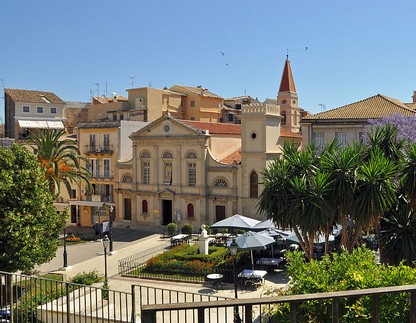 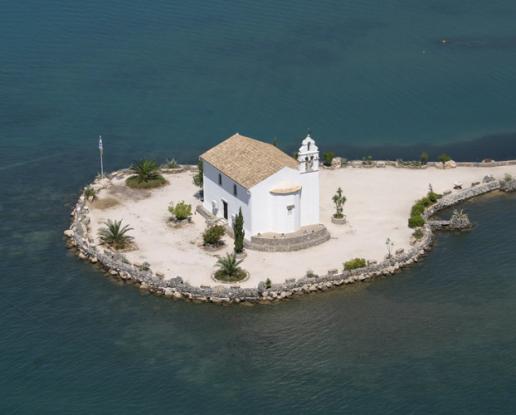 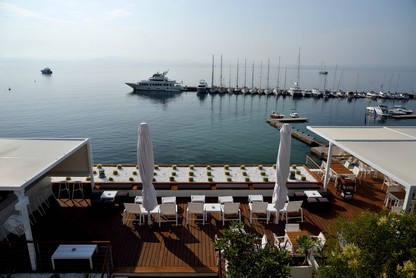 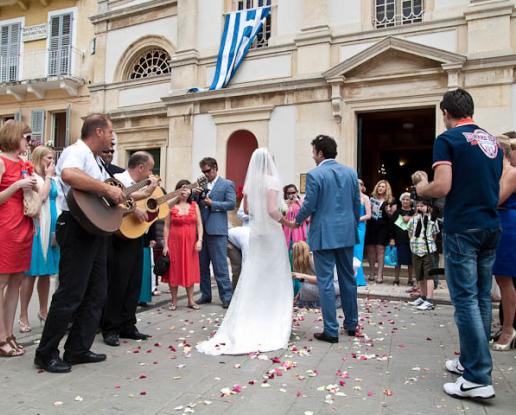 Corfu (Kerkyra in Greek) is the best known of all the Ionian lslands and often cited as the most beautiful island in Greece. Certainly, Corfu has inspired a lot of literature; it was Odysseus’ last stop before returning to Ithaca and was described by Homer as a “beautiful and rich land”. It is said to be the setting for Shakespeare’s Tempest, and was widely written about by the Durrell brothers, as recalled in the recently BBC televised adaptation of “My Family and Other Animals”.

Old Town of Corfu was declared a UNESCO World Heritage Site recently, a wonderful recognition of its unparallel heritage. Its three Venetian forts and neo-classical housing were said to be “a fortified Mediterranean port town of high integrity and authenticity”.

It is the northern-most and second largest of the islands (593 square km) and is often referred to as the “Emerald Island” thanks to its rich vegetation and diverse variety of evergreen cypresses, citrus orchards, grapevines and olive groves.

Like the rest of the Ionian islands, Corfu was fought over by many great civilizations but it is perhaps the Venetians who left the biggest mark on the island. The capital, Corfu Town, has a unique Venetian style to it, with Italian Renaissance buildings and extensive fortifications. The fortresses were built by the Venetians to safeguard their important trade and military base, and were so successful that Corfu was the only one of the Greek islands to withstand Turkish invasions. The two Venetian forts have been well preserved, largely because the British reconstructed them at great expense during their period of colonial rule. The British left another famous mark – Corfu has the only cricket pitch in the whole of Greece!

In addition to a wealth of historic monuments, traditional villages and acres of olive groves, Corfu also offers beautiful beaches, from caves lying on the cusp of the deepest waters in the Mediterranean at Paleokastritsa, to the secluded bays on the east coast and the majestic sand dunes at Issos beach near Corrision Lake.

Getting Married in Corfu couldn’t be simpler

A Selection of our Corfu Wedding Ideas

Other Ideas for your dream wedding in Corfu

Find Accommodation in Corfu with our partner booking.com

Getting married in Corfu couldn’t be simpler