Kefalonia is a large and beautiful island and offers a wide choice of locations for a memorable wedding. From beaches to wineries to traditional chapels with breathtaking views of the Ionian Sea, there are many beautiful locations to choose from. It is also possible to arrange Catholic or Orthodox weddings. We have many exclusive locations including the historic and unique chapel at Asos.

Wedding receptions can take place at a wide choice of tavernas all over Kefalonia. A popular option is to have private catering in your own villa or at the wedding venue.

It is also possible to arrange the reception in one of the many hotels on the island. Ask us for our special packages for a beach, winery, underground lake or a Chapel wedding with private villa catering. 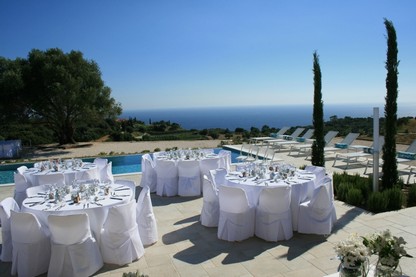 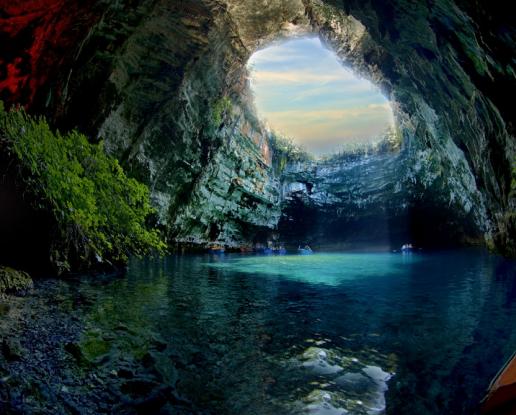 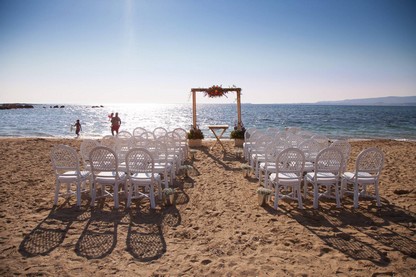 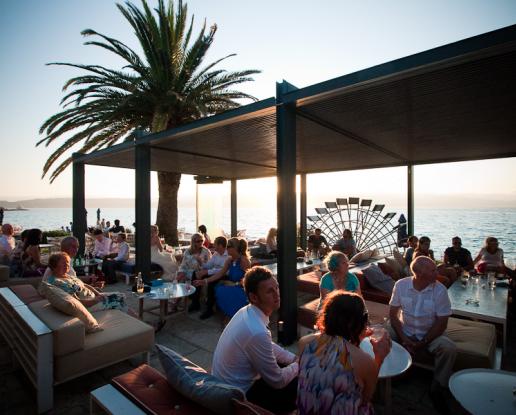 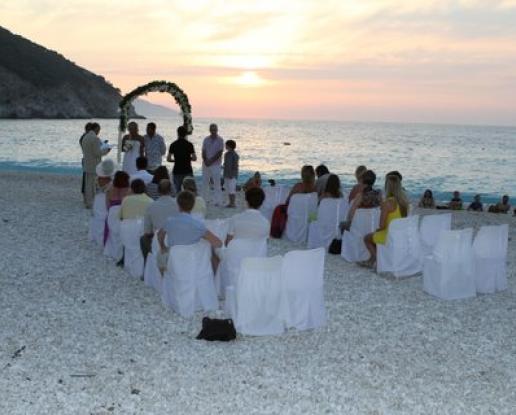 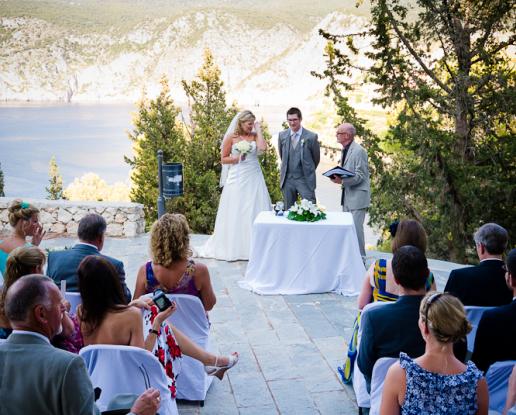 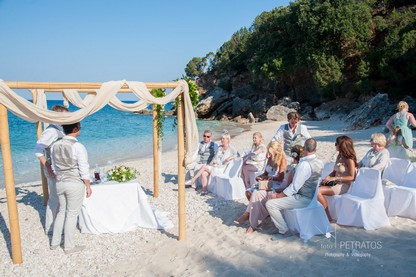 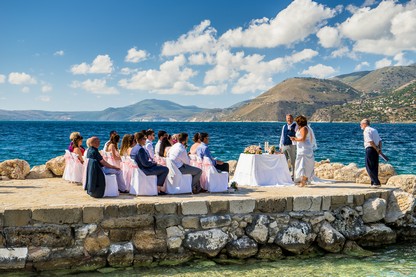 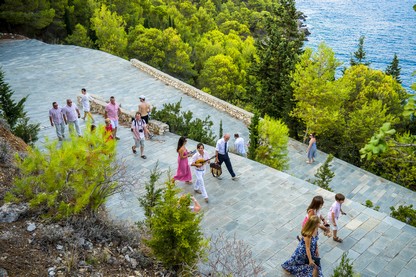 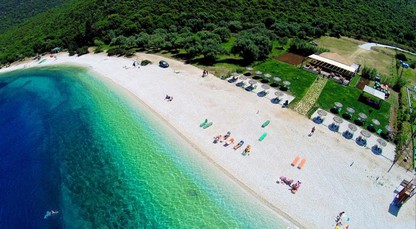 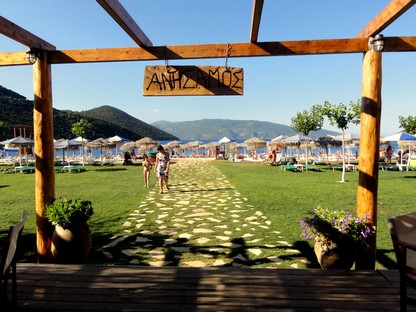 Romantic Kefalonia is the largest of the Ionian Islands (904 square km). It is famous for its dramatic mountain range (the third largest in Greece) and its unique breed of wild “Ainos” ponies, named after the highest point on the island.

It also boasts underwater caves such as those at Melissani and Drogarati, quaint fishing villages, beautiful beaches and hundreds of different species of wildflower. Your wedding in Kefalonia will be truly unforgettable.

Kefalonia is said to take its name from an ancient king, Kefalos, who ruled the area during the Paleolithic era. Like the other islands, it was invaded by a succession of Romans, Turks, Spanish and Venetians, French and English. During World War II, the island was occupied by the Italians, and in 1953 experienced a dramatic earthquake. Both of these events are covered in Louis de Berniere’s novel, Captain Corelli’s Mandolin. The eponymous Hollywood film of the story was shot entirely on the island. You can follow the steps of the sreen stars with your wedding in Kefalonia, by heading towards Antisami, where Pelagia’s village was completely built from scratch.

Kefalonia’s highlights are many and varied. There is the quaint fishing village of Fiskardo, which was untouched by the earthquake and is very popular with the yachting fraternity. Myrtos, a spectacular beach within a stunning circular cove is often voted the most beautiful beach in Greece – travellers have said they would cross the world just to swim there. Assos, a beautiful bay with traditional tavernas nestling in the shadow of an enormous pine-covered rock, boasts the ruins of a Venetian fortress.

Getting Married in Kefalonia couldn’t be simpler

Call our wedding consultants on 020 8894 1991 or click below to fill out our wedding questionnaire for more ideas and costs for weddings in Kefalonia.

A Selection of our Kefalonia Wedding Ideas

Other Ideas for your dream wedding in Kefalonia

Find Accommodation in Kefalonia with our partner booking.com

Getting married in Kefalonia couldn’t be simpler

Call our wedding consultants on 020 8894 1991 or click below to fill out our wedding questionnaire for more ideas and costs for weddings in Kefalonia.